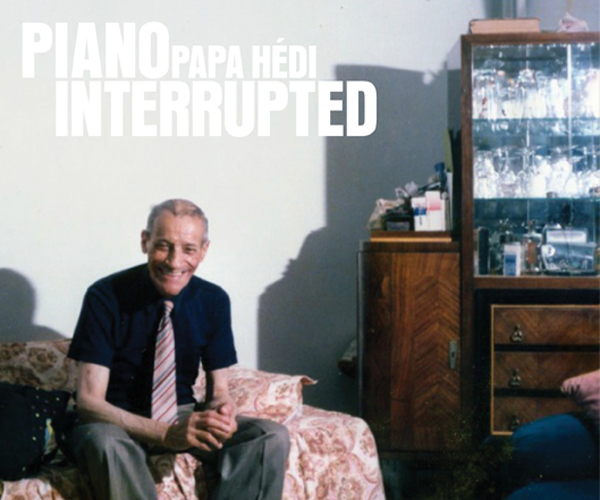 I’ve recently produced the artwork for the digital release of Papa Hédi, written and produced by Tom Hodge and Franz Kirmann of Piano Interrupted.

This album is made of 4 pieces of music originally written for the documentary film Papa Hédi, directed by Claire Belhassine. The film looks at the life of influential Tunisian musician and song writer Hédi Jouini, a legend in his own country and North Africa until his death in the ealry 90’s.